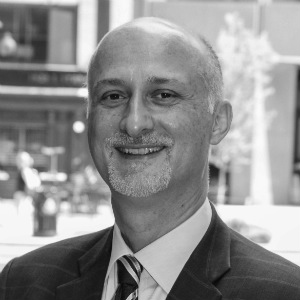 One Year into Biden Administration: Update from the Alliance