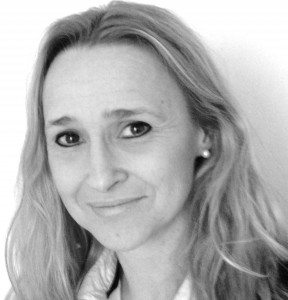 Delphine Vaills is the Managing Director of Europair Services, based in Paris. Her agency was established more than 25 years ago and is specialised in placing au pairs in France and also in sending hundreds of people every year as au pairs, volunteers, students and interns. Delphine is a founder member of UFAAP (French national Au pair Association) and has served as President of UFAAP from 2010 till 2016. She has been on the Executive Board of IAPA between 2013 and 2015 and is now serving as the Chair of IAPA since 2016. She has been an au pair in the USA and was also a host family in France. During her times at UFAAP, she has been involved with lobbying the French ministry to improve the au pair regulations in France. She is now involved with IAPA on an international level to advocate for safe cultural exchanges all over the world.