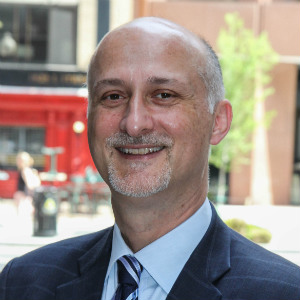 Exchange Visitor Program update with the US Department of State